Women Rule Honors Kim as “Woman of Impact” at 2019 Summit in Washington, D.C.

Fullerton, CA – Yesterday, former State Assemblywoman and candidate for California’s 39th District, Young Kim, joined POLITICO’s Women Rule Summit in Washington, D.C. as their annual “Women of Impact” honoree. Out of nearly 2,000 nominations, Young Kim was one of four honorees selected to be recognized at the seventh annual event.

Women Rule is an extension of POLITIC 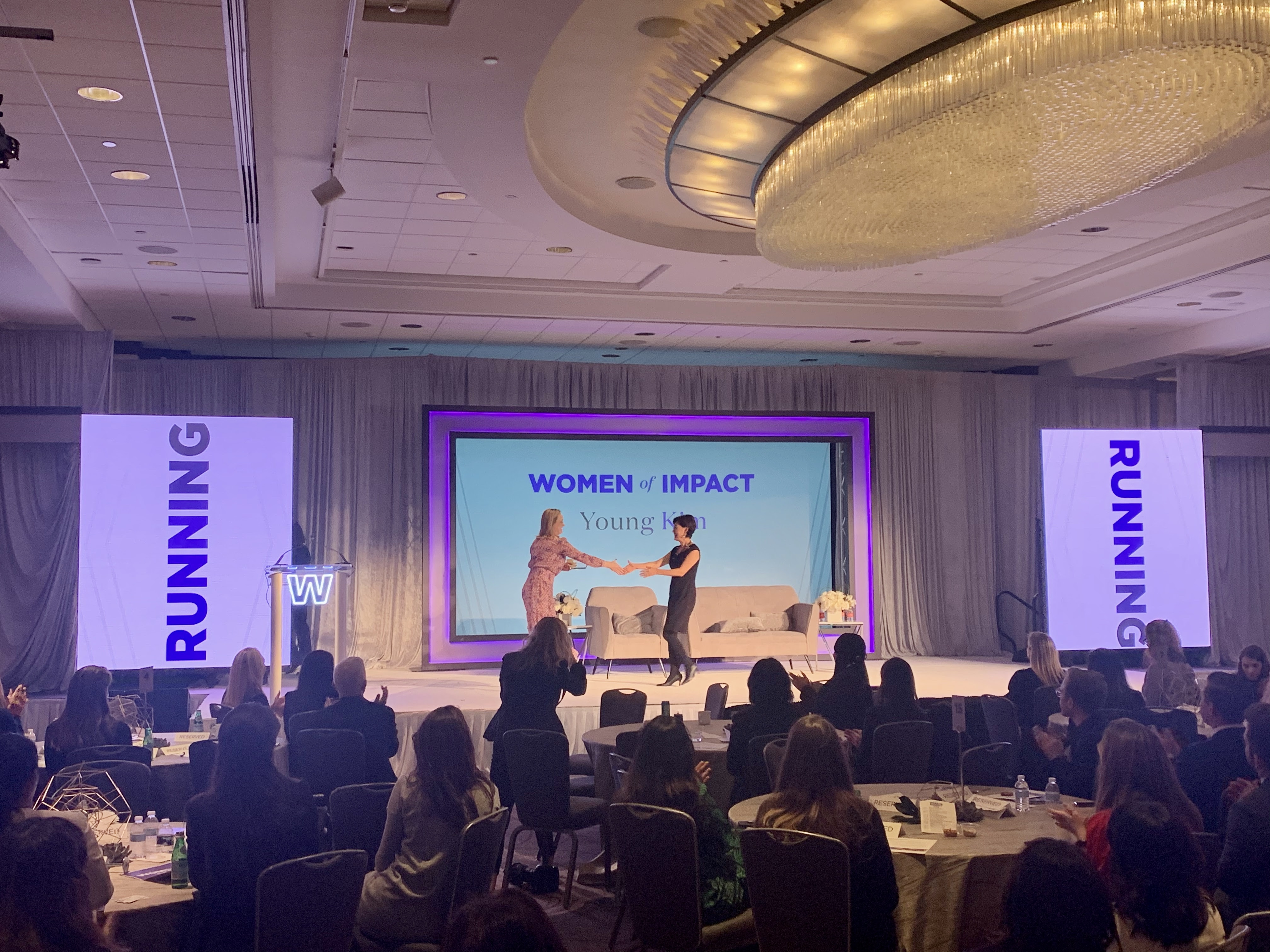 O’s journalism and seeks to build a community of highly-engaged women at all stages of their careers. The Women of Impact award looks to honor women who are both believers and doers while bringing their vision to one of the Women Rule pillars: Running, Leading, Earning, and Building.

This year, Young Kim was honored as the “Running” Woman of Impact as she fights on the frontline to take back California’s 39th district. POLITICO’s announcement stated, “An immigrant from South Korea, Young Kim ran a congressional campaign that challenged what Orange County, CA voters expect a conservative Republican candidate to look like.”

“I am truly honored and humbled to receive this award. Women across the country are fighting hard for their communities and I am proud to stand with them. The more women who step up and run for Congress, the stronger the Republican Party will be,” stated Young Kim.

Along with Young Kim, the other honorees include Debra Martin Chase, the first African-American woman producer to secure a deal with a major Hollywood studio; Arlan Hamilton, founder of capital firm Backstage Capital; and Mei Xu, businesswoman and founder of Chesapeake Bay Candle.