Ambassador Haley received widespread praise for her service at the United Nations where she pushed for institutional reforms and helped strengthen America’s standing in the organization. As Governor of South Carolina, she helped navigate the state through the aftermath of the tragic Charleston church shooting and oversaw the removal of the Confederate Battle flag from the grounds of the state capitol. 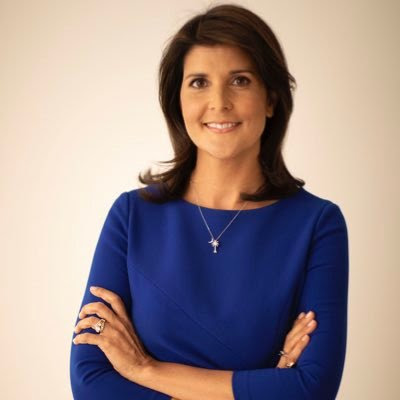 “Young Kim has shown the type of strong, thoughtful leadership our country needs. She has a proven track record of service to the people of the 39th District. We all need her voice and her fight in DC,” stated Ambassador Haley.

“I appreciate the Ambassador’s support and confidence. She has been a leading voice for American leadership in the world and has worked to bring our nation together during her time as governor and Ambassador,” said Young Kim. “Our campaign is gaining momentum and with support from Nikki Haley and leaders across the 39th District, we will continue to build on our success and claim victory in November.”